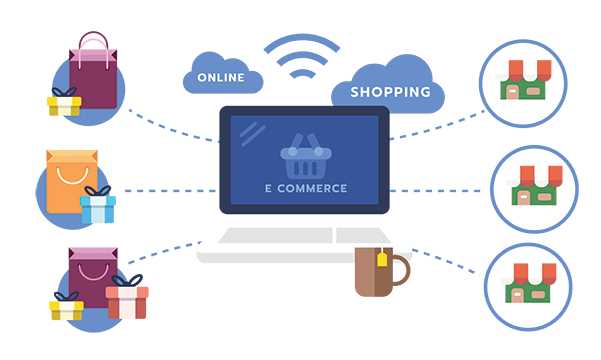 When you stop to think about it, modern eCommerce is a wonderful thing. With just a few clicks these days, you can buy nearly anything, owing to the countless eCommerce websites. All you need is a working internet connection to purchase anything from clothing to electronics to groceries to automobiles online! Globally, there are between 12 and 24 million eCommerce sites, and new ones are being launched every single day. eCommerce is expanding at an absolutely incredible rate, and it shows no signs of slowing down. eCommerce, to put it simply, is the electronic conduct of business online. Additionally, it is predicted that eCommerce would produce $5.42 trillion in annual sales by 2022.
Conversion rates and your bottom line may be impacted by the look and feel of your eCommerce website design. An eCommerce website features additional layers of functionality not found on regular websites, such as a web server to host a storefront, payment processing, an inventory database, and a complex despatch system for shipping goods.
For a long time now, Webmantra has created top-notch eCommerce websites. With the help of our clients, we create highly functional eCommerce websites that increase sales quickly, easily, and effectively. Learn how a modern, cutting-edge eCommerce website from our digital marketing specialists may help you improve ROI. 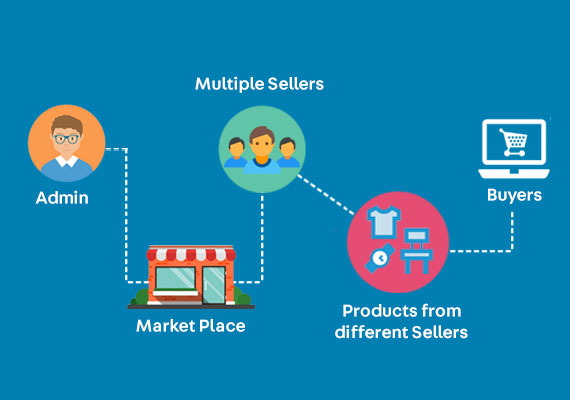 Due to our expertise in custom eCommerce website development, we are able to deal with any e-commerce business models and development approaches rather than becoming bound to specialized e-commerce platforms. We offer UX and UI design services for e-commerce websites. Usability testing, competition research, branding of the UI kit, and target audience research are all done in accordance with best practices.
It's simple for an online store to get lost in the crowd when there are an estimated 12 million to 24 million active eCommerce sites worldwide. What makes someone stand out? Utilizing top-notch eCommerce website development services that provide clients with the necessary experience.
Ecommerce website development and design services are provided by Webmantra, a leading web development company in India. We are here to help you bring your eCommerce website design dream into reality and make sure it gets the best possible hosting it deserves. We have a wealth of experience in building sites for brands; our previous work includes websites for various successful companies. We make sure to take care of every aspect of your project, from concept and design through to the launch, maintenance, and promotion.
Our team of web designers and developers works with the latest technologies and trends in the industry to make sure your site lives up to expectations. We follow a proven process that has helped us create some of India's most innovative eCommerce websites, bringing in a hefty ROI for our clients. That's not all; we also offer comprehensive eCommerce website maintenance services, which can be tailored specifically to your needs. We also handle client management, so you don't have to bother yourself with the day-to-day tasks - we do that for you. We are here to make your customer's experience with you a happy one: it's our promise to you! Here is a list of services we offer - 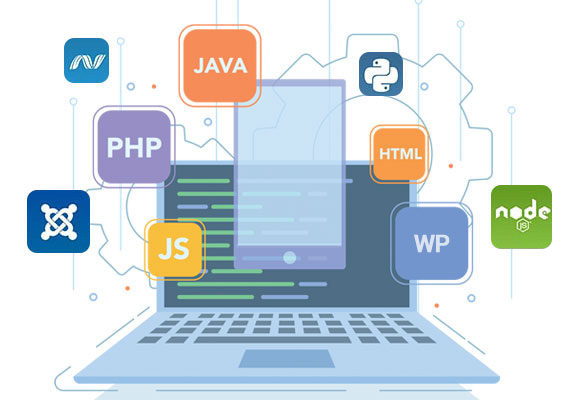 Core Technology We Use

Front-end Programming Languages
HTML - HTML is a programming language that is used to specify how information on a webpage is organised. The fundamental building block of webpages all across the world is HTML.

CSS - The display of Web pages, including their colours, design, and fonts, is described using the CSS language. CSS manages how a page looks.
Java - Java is a language that is frequently used for web development, particularly on the server-side. Java web development enables us to build dynamic web pages with user-interactive interfaces.
Back-end Programming Languages
Microsoft.net - Microsoft.NET is a framework that offers programming standards that may be used to create a variety of programmes, including those that are Windows-based, mobile, and web-based.

PHP - Websites can be made using PHP, an open-source server-side programming language. It is a generally accepted language that can be included in HTML.

Node.Js - By employing a condensed version of event-driven programming that uses callbacks to signify task completion, we build scalable servers without the use of threading.

C++ - Programming in C++, an object-oriented language, offers applications a distinct structure and encourages code reuse, which reduces development costs.
Frameworks
Angular - AngularJS is a framework for building dynamic web applications. It is an open-source front-end framework for JavaScript that is primarily utilised to create single-page web apps.

React - React is a descriptive, effective, and adaptable JavaScript user interface library. It enables you to build intricate user interfaces out of discrete, little chunks of code known as components.

Vue.js - One of the most widely used JS frameworks for creating user interfaces and single-page applications is vue.

Next.js - With the help of the Next.JS JavaScript framework, developers may use React to build incredibly user-friendly and quick static webpages and static web applications.

How We Plan, Build, And Support You Through Your Journey

Planning
Everything we do in advance to comprehend the functional requirements and business context of an e-commerce app such as business analysis, demographic research, consulting, strategy building, and so on.
Website Design
UI design helps to visualize the digital user experience. As your eCommerce website development agency, we do UI prototyping and UX wireframing in order to design a website for you.
Implementation
An e-commerce app's front end and back end are either built as a single cohesive structure or as independent layers that are connected by APIs. Front-end and back-end coding, as well as integrations, are done by our experts.
Testing And QnA
A crucial step in determining the effectiveness and usefulness of the developed e-commerce app. Our professionals check if the eCommerce website is functional, compatible, secure, and efficient in performance and usage.
Launch
Here, we ensure the secure deployment of a guided app to production.
After Launch Support
Continued collaboration is required to maintain the app operational and in line with corporate strategies. Our experts will assist you with any troubleshooting updates or problems faced with the eCommerce website development. 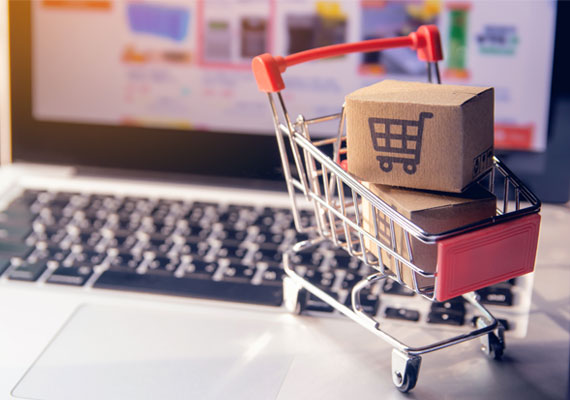 What Is Included In Webmantra's eCommerce Website Development Services

We offer e-commerce website development services to help you create an online store with all the features necessary to successfully sell your products and services. A wide variety of eCommerce solutions are provided by us, including online booking engines, online photo galleries, online shopping carts, and more. We provide standard website development services for clients to help them start an online store or catalog with the entire e-commerce feature set. Our site development services include:
Ecom Website Design And Development Services
Our e-commerce website design services include taking user experience and user interface into account. Target audience research, competitive analysis, responsive web branding, and usability testing are all done in accordance with best practices.
Our e-commerce website development solutions are designed to scale, accelerate, and secure online shops. We have a wealth of experience creating e-commerce websites that follow industry trends and consumer preferences.
Customized Ecom Web Designs and Development Solutions
Our talented web developers combine ingenuity, resourcefulness, conversions, and content to produce works of art that may set your online store apart from the market. This results in the best user experience possible.
SEO Friendly Ecom Web Design Optimization
To reach the proper consumers, we SEO-optimize your e-commerce website using keyword analysis that incorporates both long-tail and short-tail keywords related to the intended purchase. Our specialists consider site architecture, technical SEO, and on-site SEO when developing tactics to keep you towards the top of SERPs. 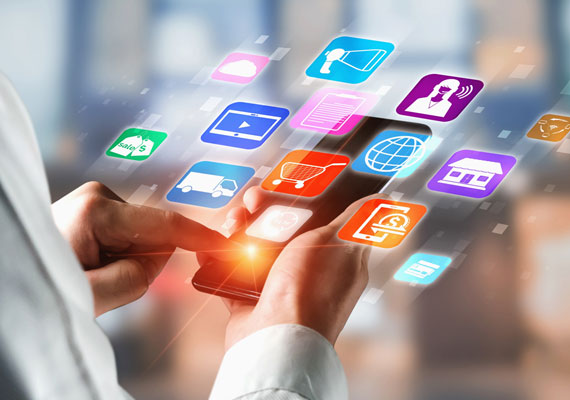 Our e-commerce website development services offer cutting-edge CMS solutions that give online store owners more power over the information on their websites. We offer you a personalized experience that’s tailored to meet your needs and showcases your products in the best possible light. We are dedicated to matching our websites with the needs of our clients. The eCommerce website is developed to meet the requirements of e-commerce website owners in a manner that’s transparent and easy to use so that your online store can remain in touch with new customers.
Why Webmantra?

Create an effective solution for your online business 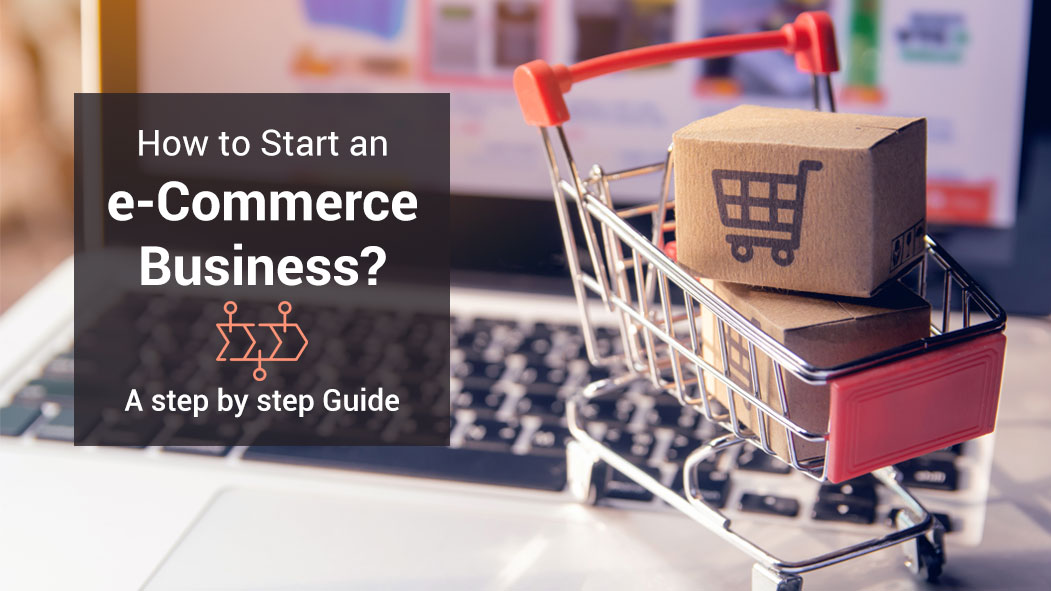 How Start an eCommerce business? - A step by step Guide 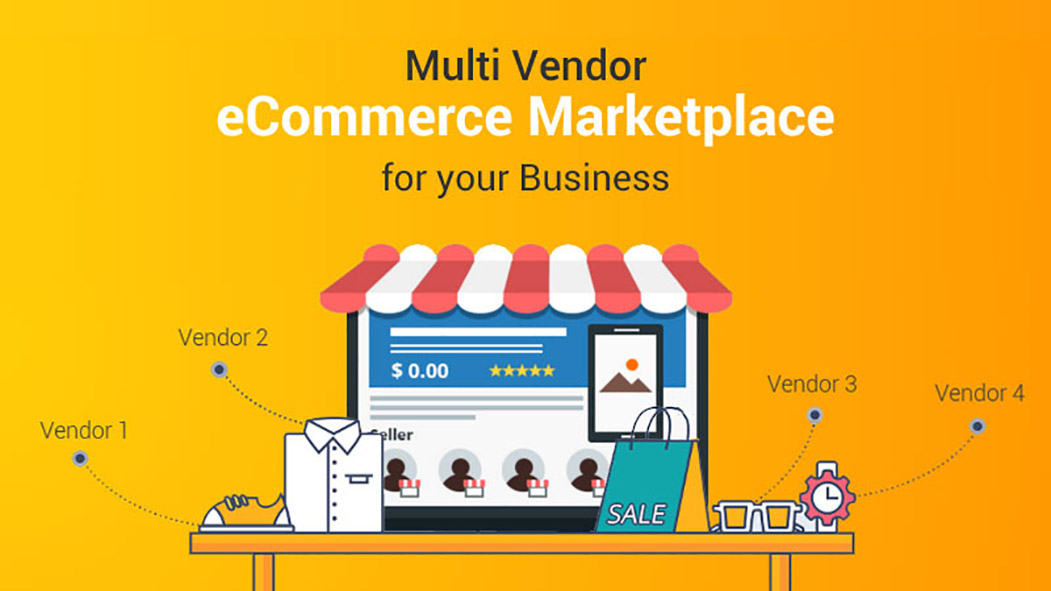