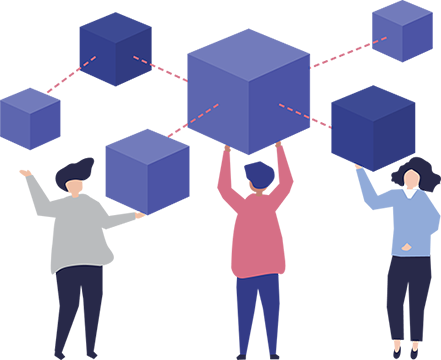 As opposed to the original Web 1.0 of the 1990s and early 2000s, Web 2.0 and Web 3.0 are later incarnations of the web. We are all familiar with the most recent iteration of the internet, known as Web 2.0. However, the existing web environment has to evolve, and Web 3.0 might be the improvement we're looking for.
What Is Web 3.0?
In the new technology paradigm known as "Web 3.0," the World Wide Web of connected web pages expands to encompass a number of new capabilities and functionalities, including decentralized web apps and decentralized autonomous organizations (DAOs) that operate on a blockchain architecture. Web 3.0 applications use cutting-edge technology to deliver creative and useful solutions, resulting in unique services that produce extraordinary results.
Web 3.0 is the next phase of the World Wide Web, characterized by a three-tiered system of Internet access and usage. The first tier, which includes the traditional Internet as we know it, is written and operated by humans. The second tier, what some have called the "Internet of Things," is a system that consists of machines with sensors that are able to interact with each other and online systems. These machines generate large amounts of data that can be analyzed using artificial intelligence. The third tier would be built on top of the second tier and include capabilities such as autonomous vehicles or smart cities. This third layer is where machine-to-machine transactions take place without human involvement, unleashing virtually unlimited possibilities for innovation and collaboration.

Enterprise Solutions
To create online solutions that are compatible with end users' experiences in the web 3.0 area, we put a lot of effort into understanding all organizational and enterprise requirements. We customize the solution for you. We provide professional 24/7 customer support along with e-commerce solutions for your convenience.
Application Development
Webmantra is an experienced web development company in India, providing web development services across the globe. With Webmantra, you can create a decentralized application from the ground up. With our top-notch web 3.0 application development services, you can quickly and profitably create your decentralized application.
Social Website Development
For social media development, employ our web 3.0 application development services to establish a post-to-earn offer that pays app users with cryptocurrencies. Our programmers may assist in developing social media programs that forecast landing page opt-in conversions and compensate users with cryptocurrency for content sharing.
SaaS Applications
Using the software as a service (SaaS) paradigm, a cloud provider hosts programs and makes them accessible to customers online. Our software engineers support the development of SaaS apps that are useful to both B2B and B2C marketers. 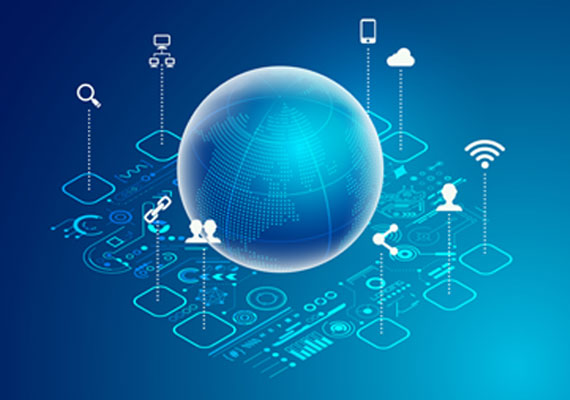 Why Must You Choose Webmantra As Your Web 3.0 Development Company?

Using cutting-edge technology to create creative services that achieve exceptional outcomes is the goal of Webmantra, a leading web 3.0 development company. You can get help from our technical team of professionals in building a platform that will deliver excellent outcomes. The biggest difference you'll notice working with us is how quickly we can bring your business ideas to market.
We provide you with a competitive price for your project, deliver the best quality of work, and have an expert team of full-time developers and designers on hand with no project too big or too small for us. We have a team of experienced professionals who can help you start from scratch and complete your website from end to end with the highest quality standards. We produce high-quality websites that will be able to compete on a global scale in search engines.

We'd love to hear from you!