The Future Of The Internet - Metaverse 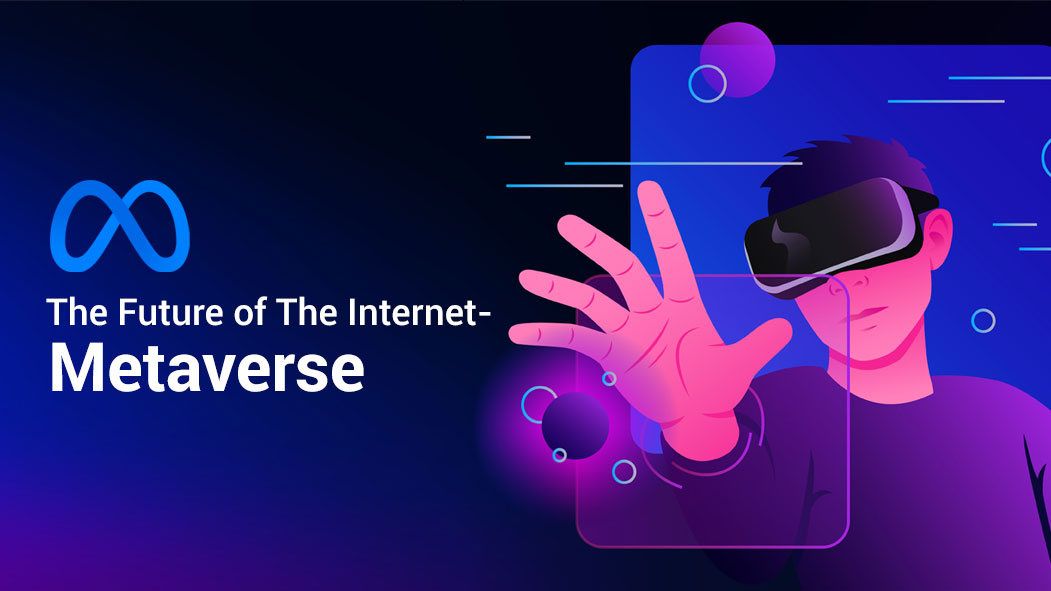 Well, you must have probably heard that the metaverse will revolutionize how you live. The term "metaverse" alludes to virtual spaces where people would congregate to work, play, and hang out. It describes the next stage of internet evolution. Some of those virtual environments will involve 3D immersion and expensive goggles to fully appreciate. Others are going to be displayed on a computer screen. The phrase has been in flux and may continue to change and go by several names.
It wasn't until Facebook changed its corporate name to Meta in October 2021 that the phrase "Metaverse" started to catch on. At that time, the business disclosed plans to invest $10 billion in technology over the following year in order to realize its metaverse goal. The metaverse is viewed as the next step in the development of the internet.
Let us learn as much as we can about the evolution that is Metaverse.


What Is Metaverse?
The phrase "metaverse" has been used for many years. The underlying technology ideas of virtual reality, augmented reality, and 3D computing are far older. The 1992 book Snow Crash was the first to mention it. Later, a number of businesses created online forums based on the idea, most notably Second Life, which was introduced in 2003.
A metaverse is made up of numerous interlinked 3D virtual worlds that provide social connectedness. Its supporters contend that it is a single, virtual universe that, like the internet, virtual and augmented reality technology can access.


How Does It Differ From The Internet?
The metaverse enhances the internet rather than competing with it. Utilizing tools like virtual reality (VR), augmented reality (AR), artificial intelligence (AI), social media, and digital currency, users navigate a virtual world that mirrors elements of the actual world in the metaverse.
The differences between the internet and the metaverse are defined by the distinction between "browse" and "live in." People use the internet to do their browsing. However, people can exist in the metaverse to some extent. The CEO of Facebook, Mark Zuckerberg, describes Meta as the social technology that will enable individuals to be fully present with others.

What is yet unknown is what shape the metaverse will eventually take. Is it going to be public like the internet? Or is it more likely to be a restricted experience run by a few major corporations? Will there be a single metaverse? or several metaverses?


Companies With Metaverse
Here are various businesses, each having a unique vision for the metaverse:
1. Facebook
Facebook CEO Mark Zuckerberg claimed in an open letter that his company's investment in the metaverse signified a fundamental shift and was a component of a different future for the social media behemoth that was intended to "bring the metaverse to life."
Additionally, he asserted that Facebook is a firm that puts the metaverse ahead of Facebook. This is a significant shift since it signals the eventual removal of the requirement for Facebook accounts to access other metaverse services. In addition to other non-Facebook goods, Facebook has already sold millions of its Oculus VR headsets for using the metaverse.
2. Epic Games
Following a $1 billion round of fundraising in 2021, Epic Games, the company behind the immensely popular online shooter game series Fortnite (which has 350 million users) and the game development tool Unreal Engine, intended to establish a claim in the metaverse. In contrast to Facebook, Epic Games intends to create a community where users can communicate with brands and one another without a news feed full of advertisements.
3. Microsoft
Even Microsoft Teams is getting the metaverse. Mesh for Microsoft Teams will be available in 2022, according to Microsoft. Users of the new service can participate in shared, collaborative holographic experiences during virtual meetings from different physical locations.


The Metaverse: How Close Is It?
The concept of participating in an online virtual environment has existed in some form for many years, but a true metaverse where real-world interactions are feasible is yet decades away. But according to Gates, in the next two to three years, the majority of virtual meetings will switch from being held in two-dimensional square boxes to taking place in the metaverse, a 3D environment where participants can be seen as virtual avatars. To define the metaverse, you must define away the present in order for it to be the future. 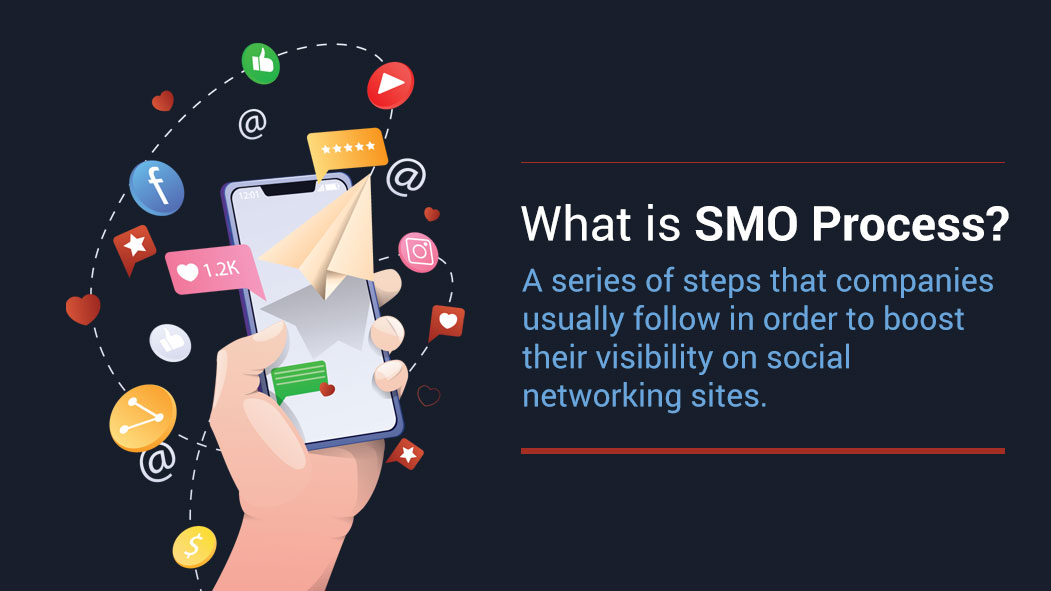 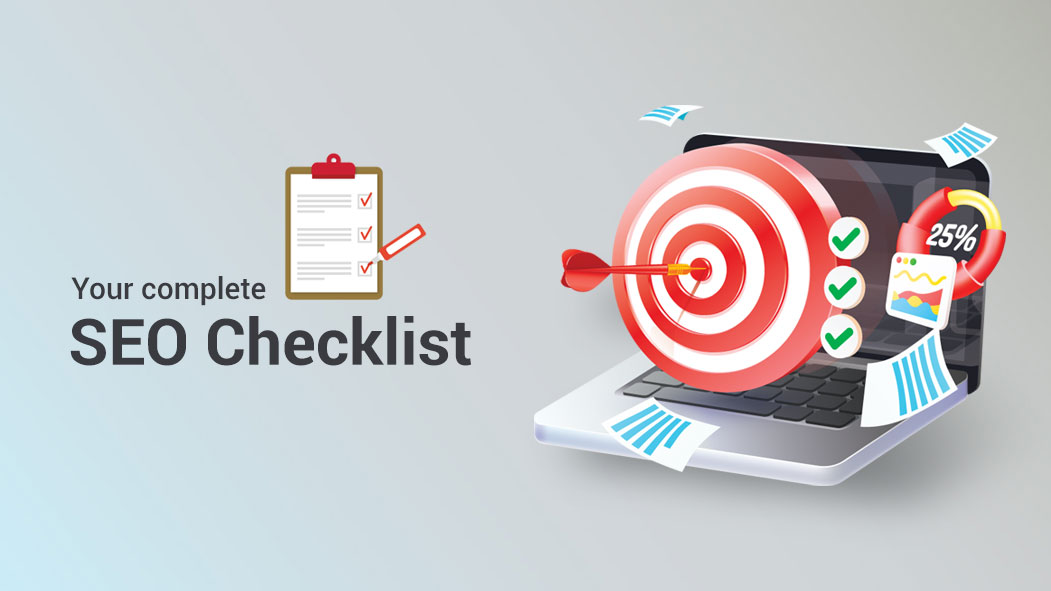