Google’s Latest Algorithm Update - Everything You Need to Know 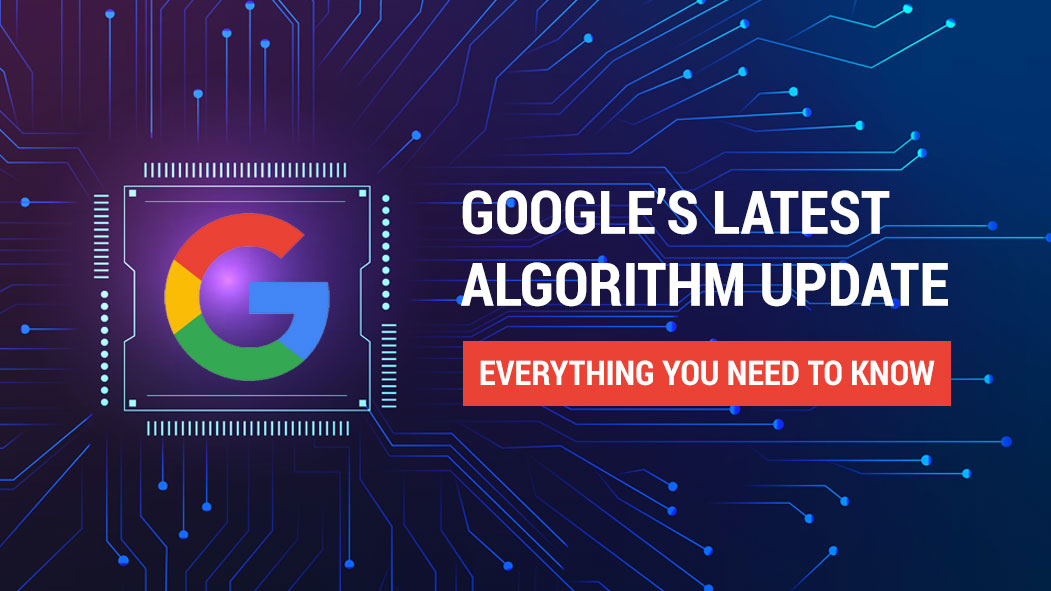 You must have heard by now that Google has updated its algorithm. “Google’s Latest Algorithm Update” - the tagline is literally on every page you see. But what exactly is the update? We will tell you all about it!


What Has Google Announced About The Update?
Google's recommendations for google November update are as follows:

That was all that Google announced before the update. It came as a shock to see an update ruled just a few weeks before the biggest shopping season.
Google had previously stated that pages that disappear after a core update have nothing wrong with them that needs to be fixed. It was also said that those who perform poorly following a core update change may still feel compelled to act. The recommendation to concentrate on providing the best content possible was made. That is what Google board core algorithm updates are believed to be looking for.  As a starting point, most websites should review the advice that has been previously provided on how to self-assess whether you believe you are providing quality content. With this update, quality content is the key!
BONUS - HOW TO KNOW IF YOUR CONTENT IS QUALITATIVE?
Ask yourself the following question:
Will The Update Hit You? What to Do If It Does?
Google’s latest Algorithm Update 2021 & 2022 has come as a surprise to many of us. What happens if we get it? Google has always offered suggestions on what steps to take if your website is harmed by google core updates. There is no golden path you can follow to get back on track. Moreover, a drop in rankings may not indicate anything is wrong with your sites. If your site is affected by a core change, Google has provided a list of questions to consider. Google also says that there is some recovery time after every update. However, the major shift only comes after the update takes place.
The best thing you can do during such updates is to let it roll out and keep providing quality content. Your customers appreciate content that gives them value, and so does google.
Why Should We Care?
What happens when Google updates its core algorithm? Your website ranking may suddenly improve or worsen. Knowing when google core updates happen gives us a reference point for determining whether the change was due to something you did on your website or something Google updated with its ranking algorithm. We should be informed about the updates and the changes it will bring since rankings in SERPs play a huge role in determining where and how we get leads and ROIs.
There is a chance you will face some inconveniences due to the update. Some websites might not face any changes and will continue to carry on as they were. It is, however, very important to stay informed and to keep analyzing your rankings, reach, and ROIs. Let us stay a step ahead!

To know more about this topic please click here
About Us
Webmantra is a well-renowned digital agency with a proven track record since 2003. We work with huge enterprises as well as small businesses to assist them boost their worth via the use of cutting-edge technology. Our specialists, who are scattered across Europe, Canada, the United States, and other countries, provide a wide range of digital services to our clients. 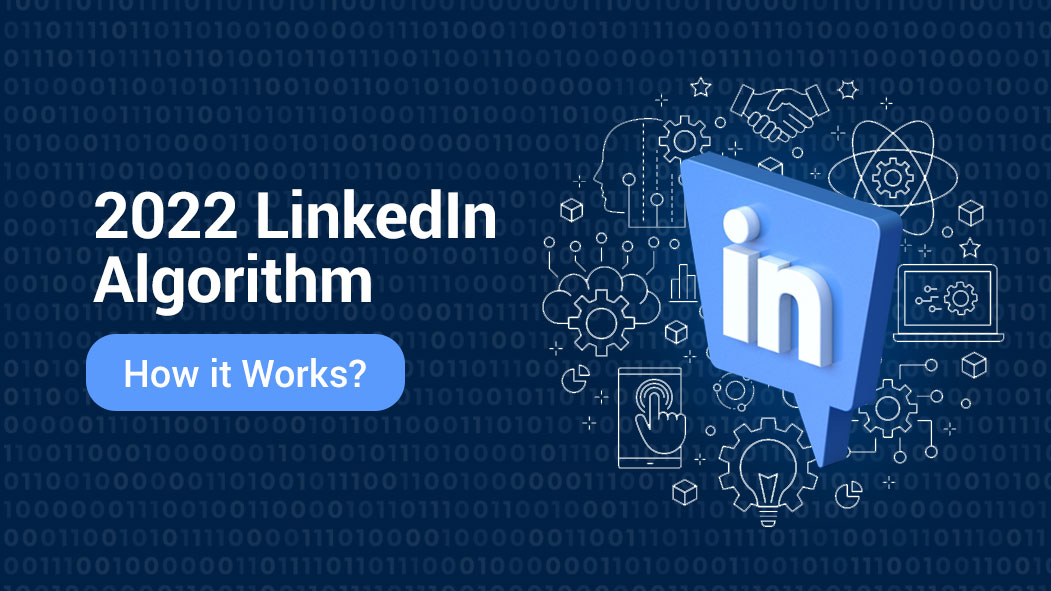 How The 2022 LinkedIn Algorithm Works 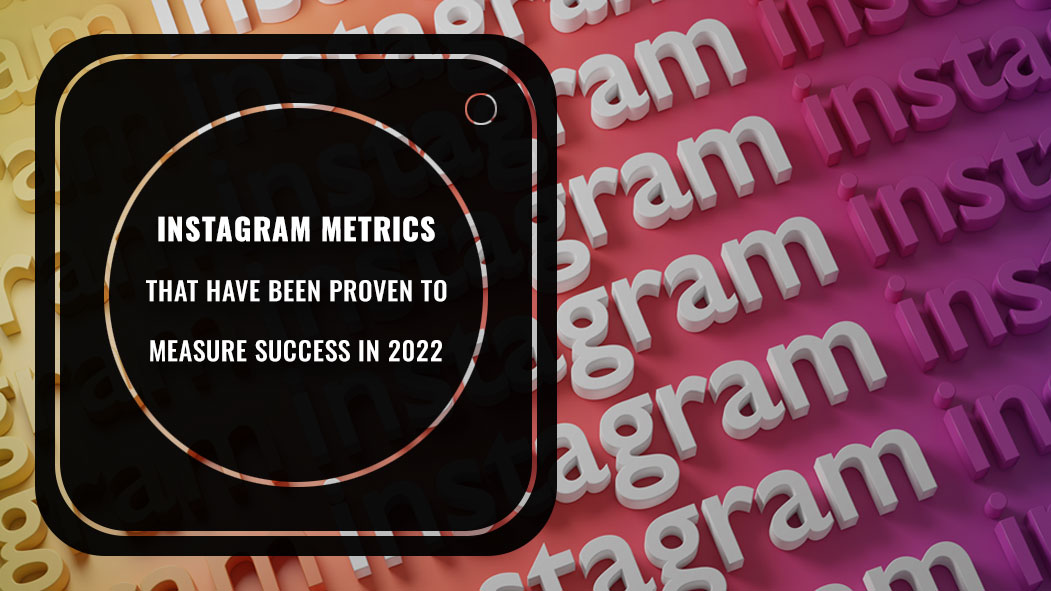 Instagram Metrics That Have Been Proven To Measure Success In 2022

How The 2022 LinkedIn Algorithm Works